How NOT To Treat Your Customers: Grieving Sisters Kicked Off Flight 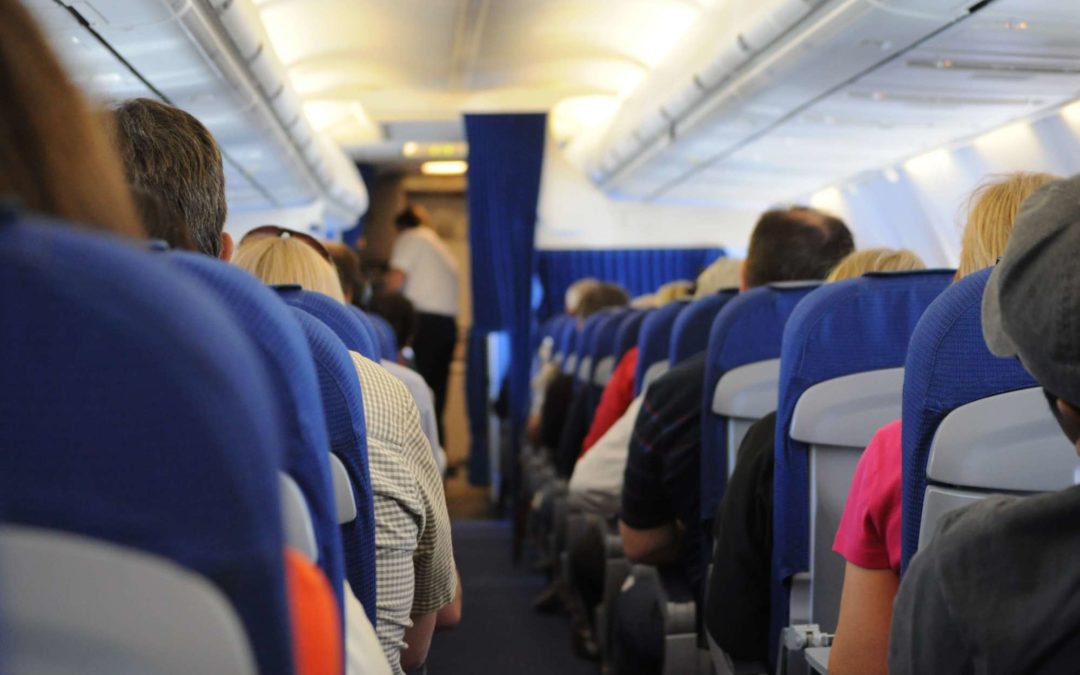 “It takes months to find a customer, and only seconds to lose one.” ~Unknown

You may have seen the recent news article where sisters, who were flying home to see their very sick father, were kicked off a flight after a verbal confrontation with a flight attendant.  It turned out they could not get to their destination before their father passed away that night. If you missed the story, you can read about it here.

I am the first to admit, there are usually three sides to every story (yours, mine and the truth somewhere in between), and we are only getting one side here, so we may not be receiving all the facts. However, on the face of it, this is terrible publicity for the airline, and some of the crew may lose their jobs. And we should not lose sight of the fact the sisters did not have that one final chance to say goodbye to their father.

Looking at the situation, I see two basic points that everyone in business should learn.

First, with today’s social media, a story like this will, and does, go viral at the speed of the Internet. Most people have a mobile phone, which means they have a photo camera and video camera with them at all times.  More and more, they are not afraid to use it. The fact that this story made the nightly network news should be a lesson for every Manager, Executive and CEO.

Second, the flight attendant who first approached the sisters showed absolutely no compassion or empathy, two of the most important characteristics that anyone who deals with the public must possess. One sister was probably right in her comment; this flight attendant should not have been in that job.

The hiring and training of employees should not be left to chance.  I have to think this airline, although a low cost budget carrier, has the proper training in place to cover incidents like this, and many others. It could be this flight attendant was just having a bad day, but in this circumstance, it could turn into something much worse. Always remember: hire for attitude, train for skill.

With all the bad publicity, now the airline has to get involved. Their statement read:

“We rely on our crew members to provide and oversee a safe environment for every passenger, on every flight. We expect that authority to be exercised both judiciously and consistently, with empathy and with good judgment. We take this customer feedback seriously and are in the process of conducting an investigation into what occurred.”

What would have been the best solution at the time? According to the report, the sisters were originally seated in different areas of the plane, but there were some empty seats still on-board. How difficult would it have been, after hearing their story, to just make sure the sisters were able to sit together for the flight so they could give each other some comfort, and to make sure they got home on time to see their dying father?

A little empathy and compassion would have made this a win-win for everyone, but with the very poor customer service skills displayed by the crew (where was the Captain in all this?), it turned into a lose-lose. And a very big headache for the airline.

“No matter how educated, talented, rich or cool you believe you are, how you treat people ultimately tells all. Integrity is everything.” ~Unknown