Roger That: The Benefits of Leadership that Listens 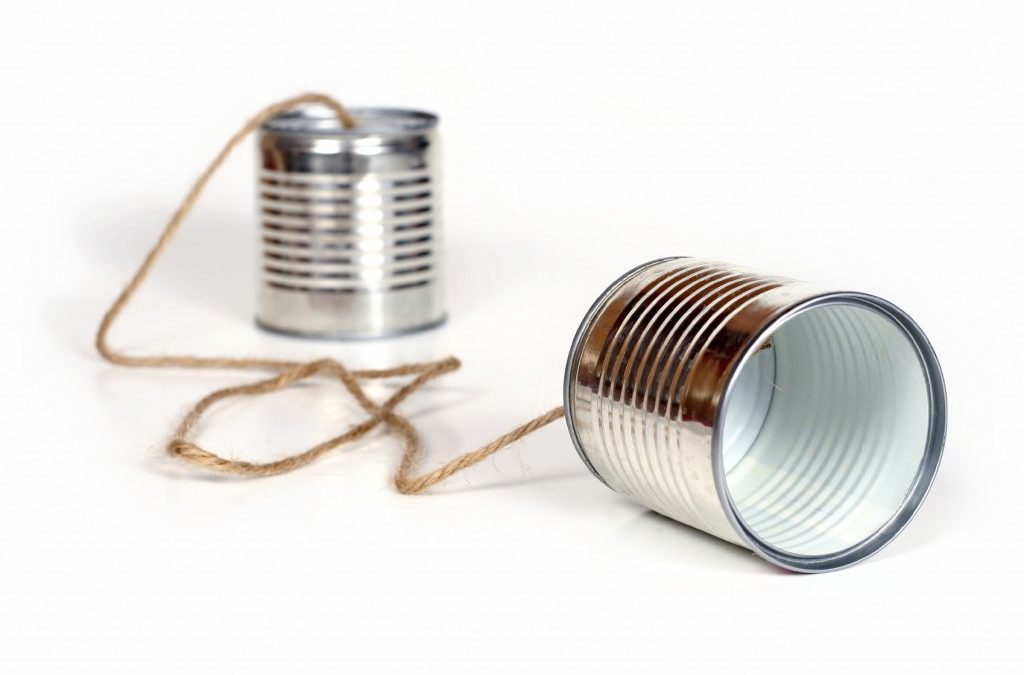 “Of all the skills of leadership, listening is the most valuable—and one of the least understood. Most captains of industry listen only sometimes, and they remain ordinary leaders. But a few, the great ones, never stop listening. That’s how they get word before anyone else of unseen problems and opportunities.” ~ Peter Nulty, National Business Hall of Fame – Fortune Magazine

Communication is a two way street.  At least that’s what we’re told.  A conversation where one person does all of the talking and none of the listening is a monologue, not a dialogue.

As you move up the corporate ladder, listening becomes one of the most important skills you will have to master if you want to become successful.  And make no mistake about it: it is a skill.

In order to be a good listener, you must believe it is a critical part of your job.  Most leaders become leaders because they are good talkers with strong opinions, but successful leaders know when to stop talking and start listening.

A few points to ponder:

Being a compassionate listener has never gotten anyone in trouble. When employees, supervisors and managers know they are being listened to by leaders (not just heard, but listened to…there is a difference), their performance, attitude and morale will increase to new heights, and respect for the leader will soar.  Some leaders are great speakers, but successful leaders are great listeners.