Customer Complaints Against Airlines Soar to 70% 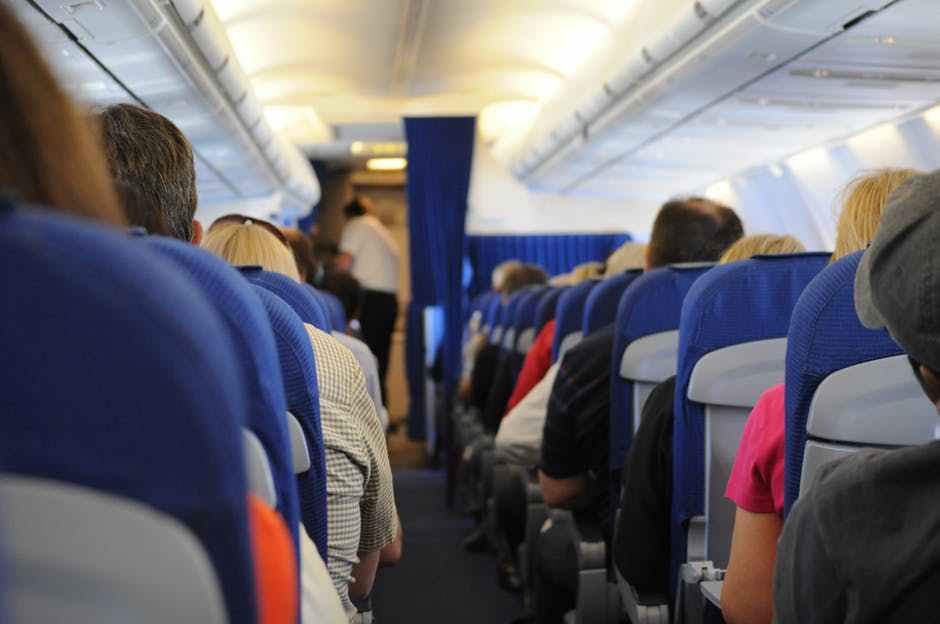 Business Insider’s article “Customer Complaints Against Airlines Soar 70% Following Incident where a United Passenger was Dragged off a Plane” addresses the correlation between the incident and customer satisfaction.

WASHINGTON (Reuters) – U.S. airline passenger complaints leapt 70 percent in April from a year earlier after a series of high-profile incidents including a passenger being dragged off a United Airlines flight, the government said on Wednesday.

Complaints rose to 1,909 in April, the U.S. Department of Transportation reported, as consumer anger at airlines boiled over following video showing David Dao being violently removed from a United flight on April 9 to make room for crew members.

This and other airline incidents caught on mobile phone videos have been widely broadcast on social media, prompting congressional hearings with airline executives that raised questions about customer service and airline cost-cutting. Congress may take up the issue of airplane passenger rights when it considers a bill to reauthorize the Federal Aviation Administration.

“If airlines don’t get their act together, we are going to act, it is going to be one size fits all,” said Bill Shuster, chairman of the House of Representatives’ transportation committee at a hearing in May. “Seize this opportunity because if you don’t, we’re going to come, and you’re not going to like it.”

Southwest Airlines said in April it would end overbooking, while United announced policy changes, including boosting compensation for overbooked passengers to up to $10,000.

Transportation Secretary Elaine Chao told Congress last week that the department had created a website to highlight passenger protections but she had not endorsed any new legal protections for airline passengers. Chao said it was in airlines’ “best interest to treat passengers with respect.”

The Transportation Department also said Wednesday in a statement that carriers canceled 1.6 percent of scheduled domestic flights in April, up from 0.9 percent in the same month last year.

American Airlines Group Inc said Tuesday it would reduce leg room by one inch instead of two as originally planned on some seats in its Boeing 737 MAX jets, acknowledging customer concerns.

In May, American said it would shrink the distance between some seat backs, or pitch, on its new Boeing 737 MAX jets from the minimum of 31 inches on its current 737-800 fleet, to 29 inches.

The company said “airline customers feel increasingly frustrated by their experiences and less valued when they fly. We can be leaders in helping to turn around that perception.”

Even though we keep hearing negative stories about the airline industry and the lack of customer service, this 2017 J.D. Power survey says customer satisfaction with North American airlines is steadily improving. That is hard to imagine after we see countless videos of mistreated passengers.

I took a flight on one of the big airlines a few weeks ago, and I did not see one smile the entire time, from the check in process at the terminal to the flight attendants serving drinks, to the Captain greeting passengers at the end of the flight. No one seemed happy to be working for that airline.

Does anyone out there not have a disastrous airline story?  With smaller airlines such as Southwest and Alaska Airlines making major inroads into capturing market share because of the way they treat their passengers, customer loyalty and repeat business should be at the forefront of every airline employee training program. And every business for that matter.