Killing Two Birds With One Stone: Is Multitasking All It’s Cracked Up To Be? 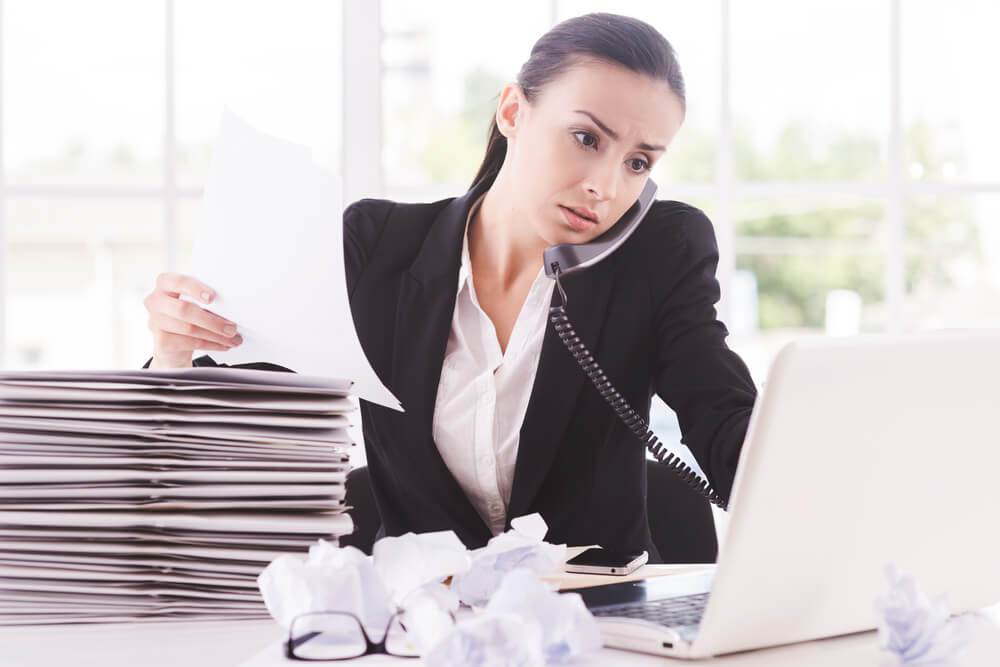 “Multi-tasking is merely the opportunity to screw up more than one thing at a time.” ~ Steve Uzzell, Photographer, Author, Speaker

To multitask or not to multitask, that is the question. Maybe the better question would be: Are humans any good at it?

The term “multitasking” was first used in the mid 1960’s by IBM in a report that talked about their computers being able to accomplish more than one task at a time.  It morphed into a word used by humans to mean they can work on a number of projects simultaneously. During the 1990s and into the 2000s, it was a badge of honor at home and on the job to say, “I’m really good at multitasking,” some even putting it on their resumes in the “Skills” section.

I’m sorry to be the one to tell you this, but no, you’re probably not very good at multitasking. Or at least what you think multitasking might be. At least according to this 2013 University of Utah study, which looked at driving while talking on the phone.

Researchers have now defined what most of us do as rapid task switching, as opposed to multitasking. We might have a number of things we are working on, and we switch rapidly from one task to the other, never really giving our full attention for any suitable length of time.

“People can’t multitask very well, and when people say they can, they’re deluding themselves.  The brain is very good at deluding itself. For the most part, we simply can’t focus on more than one thing at a time.” What we can do, he said, is shift our focus from one thing to the next with astonishing speed.

Multitasking actually slows you down and inhibits focus and attention. Research has shown it takes valuable time to re-focus on what you were doing when you stopped to read that new email that just came in, or to pay a few bills or read that report. You waste time and energy switching from one task to another. Multitasking makes you think you are being productive when in fact you are getting less accomplished.

Since most of us are not professional drummers, what can you do to stop being busy and start being productive? My suggestion would be to have that one task each day that is a priority, which is non-negotiable. Give it your undivided attention and focus to make sure it gets completed. Of course you will have other tasks that need to be done, but that one task which is the top priority must get accomplished at all costs. And the earlier in the day you can get that checked off the list, the easier it will be to tackle some of the other challenges you face.

Today my top priority is to finish this post. Tomorrow it will be to finish the final proofreading of my soon to be released first book “Repeat Business, Inc-The Business of Staying in Business,” (Yes, that was a shameless plug!). Other things will get finished, but the top priority is a must.

So the next time you think you can work on that important report, answer a phone call, check emails, watch TV, surf the web, play a video game, check your Facebook, Twitter and Instagram accounts while eating lunch, you might be able to, but you will remember nothing and finish even less. Moreover, you will still be hungry!

And for goodness’ sake, never text and drive. (Seriously, stop it. You’ll get us all injured. That’s my Public Service Announcement for the day).

Stop being busy and start being productive.

Do you think you are good at multitasking? Let me know in the comments below.