How Greyhound Lost Me As A Customer 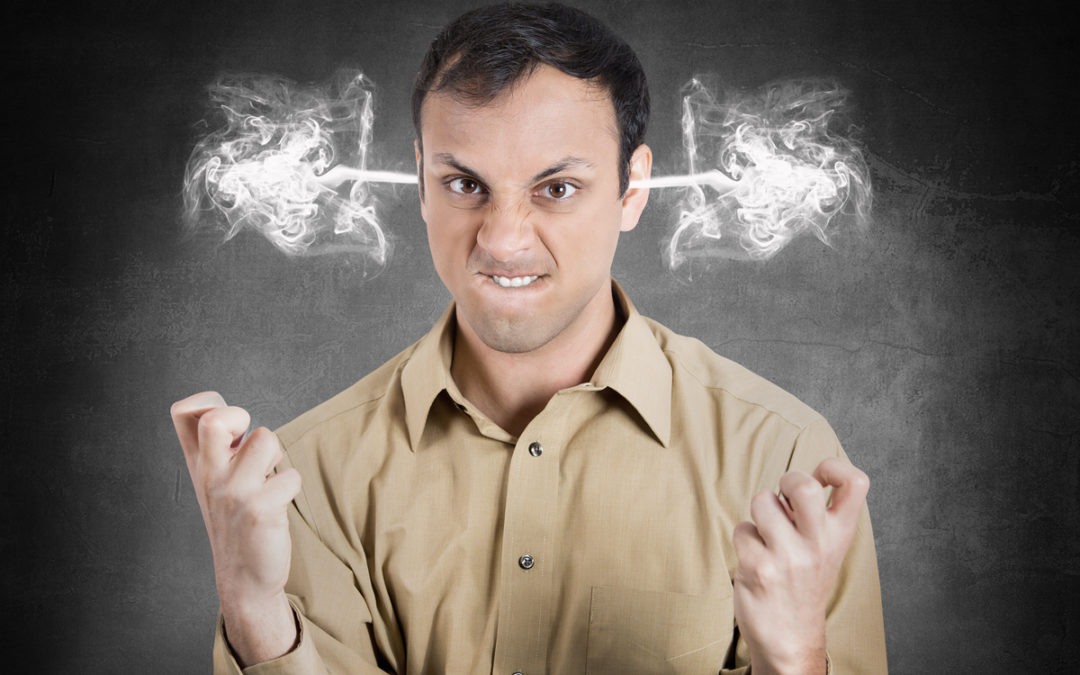 Most people in the United States have heard of Greyhound Bus Company where their motto is: “Go Greyhound and leave the driving to us.”

It’s a bus company that provides transportation services throughout the U.S. and Canada, owned by the British company FirstGroup plc.

I have used Greyhound in the past, whether it was going to and from college in Boston, Massachusetts, or to see family and friends when I was back home in Connecticut. I still use them occasionally when I go back home to Connecticut and visiting people around New England as it is much more cost effective than renting a car or flying.

Their prices are competitive and their buses mostly clean. It’s a chance to sit back, relax and enjoy the beautiful scenery or free onboard Wi-Fi. I’ve never had a problem, so I never had to use their customer service department.

Last month I booked and paid for a bus trip from Hartford, Connecticut to Portland, Maine. There was a connection in Boston, Massachusetts, so the first leg was Hartford to Boston, change buses, wait a few hours, and then continue from Boston to Portland. Not a problem. Same as taking a flight and changing planes, only cheaper, and I didn’t have to go through airport security.

But there was a problem.

The first leg of the trip from Hartford to Boston was fine and arrived on time. I waited a few hours in the Boston bus station, and around 30 minutes before the second leg was to start, I got in line at the departure gate, as seats on the bus are first come, first served.

At 4:30 pm, when the bus was scheduled to leave, there was a long line of passengers, but no bus. And no announcements or any Greyhound personnel telling us what was happening. Nothing. Not a good feeling. Every bus that came into the station we thought would be our bus. Unfortunately, that was not the case.

At 4:35 pm, I started calling the 800-customer service number, which was routed to their call center outside the U.S. I was told their computers told them everything is as scheduled; the bus is leaving on time! When I pointed out that the scheduled time had already come and gone, and there was no bus, they again confirmed all they could tell me what was on the screen. Everything is as scheduled!

The feeling was getting worse, and there was some grumbling amongst the standing (and those sitting on the bus station floor-not the cleanest surface in the world) bus riders looking for a little information.

At 4:45 pm, some unlucky baggage handler happened to walk by, and we all pounced on him for any information. He came back 10 minutes later and said he “thinks” the bus will be about an hour late, but they can’t be sure because they are not sure where the bus was located!?

What??!! They didn’t know where the bus was located? Have they ever heard of cell phones? I’m pretty sure the bus driver would have one.

The feeling inside was now one of starting to panic. But at least we were told it would be here by 5:30 pm.

I also started tweeting to @GreyhoundBus for any information but never received a reply.

At 5:30 pm, as you may have guessed, there was no bus and no more information. The Greyhound employees at the ticket counter didn’t know what was going on. I really did not want to spend the night at a bus station.

At 6:00 pm I was told by someone in line that a competing bus company, Concord Bus Line, had a bus leaving for Portland at 6:15 pm. I immediately went to their ticket counter, bought a $24 ticket and took their bus to Portland without further incident.

I sent an email to Greyhound Customer Service through their website the next day explaining what happened and asked for a refund for the bus that never showed up. I never received a reply.

I have called their corporate office a number of times, only to be routed to their call center out of the country, who could not help. Can you say F-R-U-S-T-R-A-T-I-N-G!

Will I do business with Greyhound again? Not likely. We don’t deserve to be treated and stranded like that.

What did Greyhound do wrong?

These are basic tenets of any good customer service strategy. Your customers need and want to hear from you as quickly as possible, especially if they are dealing with a product or service they have already paid for. The worst thing you can do is leave them hanging. People can handle bad news as long as it is delivered promptly. That didn’t happen.

The ending… I finally got someone on the phone three weeks later who issued me a $25 credit for my next Greyhound Bus ride. Great. But they told me there would be a $12 processing fee to use the credit.

Sorry Greyhound, next time I’ll leave the driving to your competition.