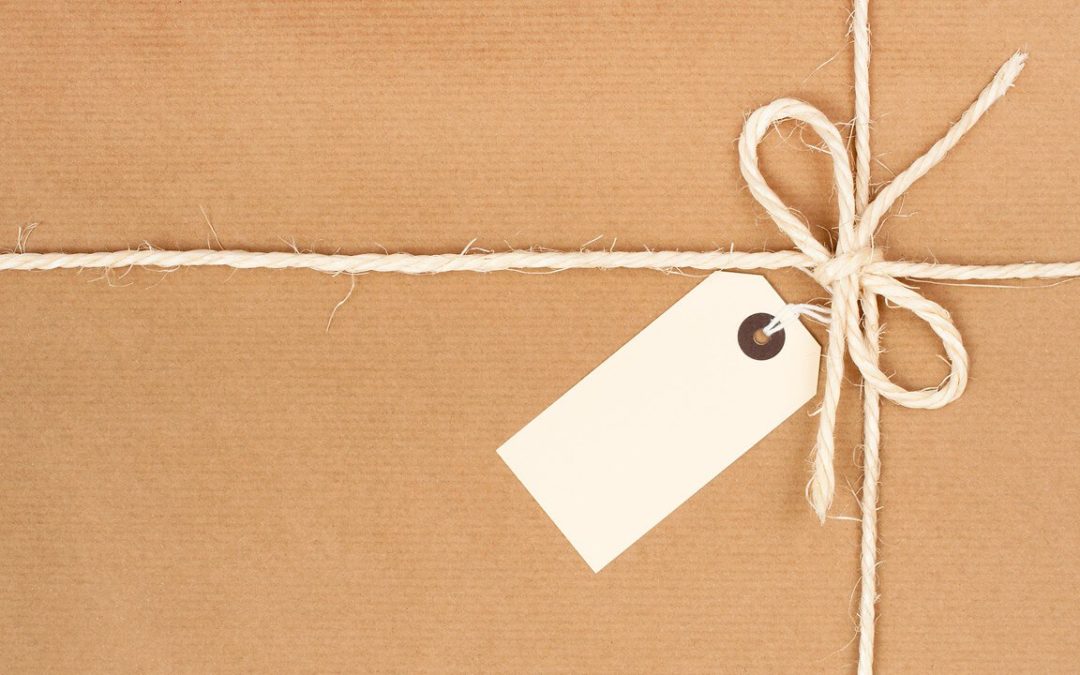 In an Entrepreneur article titled “10 Stories of Unforgettable Customer Service”  author Gregory Ciotti highlights ten unique examples of how exceptional customer service goes a long way. The actions of these businesses provide us with insight into how companies can ensure they keep their customers for life. Below is a story involving Gaylord Opryland hotel that highlights the value of exceeding customers’ expectations to continue building customer loyalty.

“It doesn’t take a slew of consumer data (although we’ve shared plenty of it) to support the argument that your regular customers are your rock. As such, taking care of them is not just the right thing to do. It’s also good for business.

Consider the case of regular Gaylord Opryland hotel customer Christina McMenemy, who stayed at the resort three years in a row for the annual BlissDom conference.

During each stay McMenemy found herself entranced by one of the features in her hotel room–an alarm clock that played light music; as in, the kind that you’d experience in a highend spa.

McMenemy says, ‘You probably think I’m insane to obsess over a clock radio.’ But, her rationale for her fondness for this item was that she had never slept better than she did while using it.

For three years McMenemy tried to find the exact model clock from her hotel room, but to no avail. McMenemy had nearly given up hope when she messaged the company’s Twitter page during her most recent trip to Opryland.

@GaylordOpryland Where can I buy this Sharper Image clock radio in my room? None in stores have the “spa” sounds & I’ve never slept better!

@mommystory Unfortunately, our version isn’t available to the public, but here is a Shaper Image alarm clock like it: http://t.co/WkMfISSM.

@GaylordOpryland Yeah, that one doesn’t have the spa sound. Been looking for one after loving the 1 in my room for 3yr now at Blissdom. 🙁

Resigned to her fate, she attended the conference and let the alarm clock hunt go.

But upon returning to her room she was surprised to find not one but two spa clocks and a letter with her name on it.

Opryland recognized an opportunity to make sure a long-time customer had one of the best experiences ever. And they didn’t just win a customer for life; they also bought plenty of goodwill with folks at the conference (and beyond) who subsequently heard about the story.

‘You reaffirmed that there are still companies out there focused on great service, and you’ve made a lifelong fan out of me.’ – Christina McMenemy”

There are 2 points to this great customer service story. The first is that customers love, and I mean LOVE unexpected surprises that come out of nowhere. This woman had searched for this specific clock radio, and could not find the exact model, as it was made only for the hotel.  After a few tweets back and forth between her and the hotel (a good lesson for companies to have a twitter feed and to pay attention to it), the hotel gave her one as a gift. The second point to remember is that your most loyal customers are your best source of publicity and advertisement. The clock radio might have cost $100, but they are receiving 10’s of thousands of dollars of good will, because of the blog this woman wrote, and that it has been picked up by major business publications.