Above and Beyond: The Real Impact Your Actions Can Have on a Customer 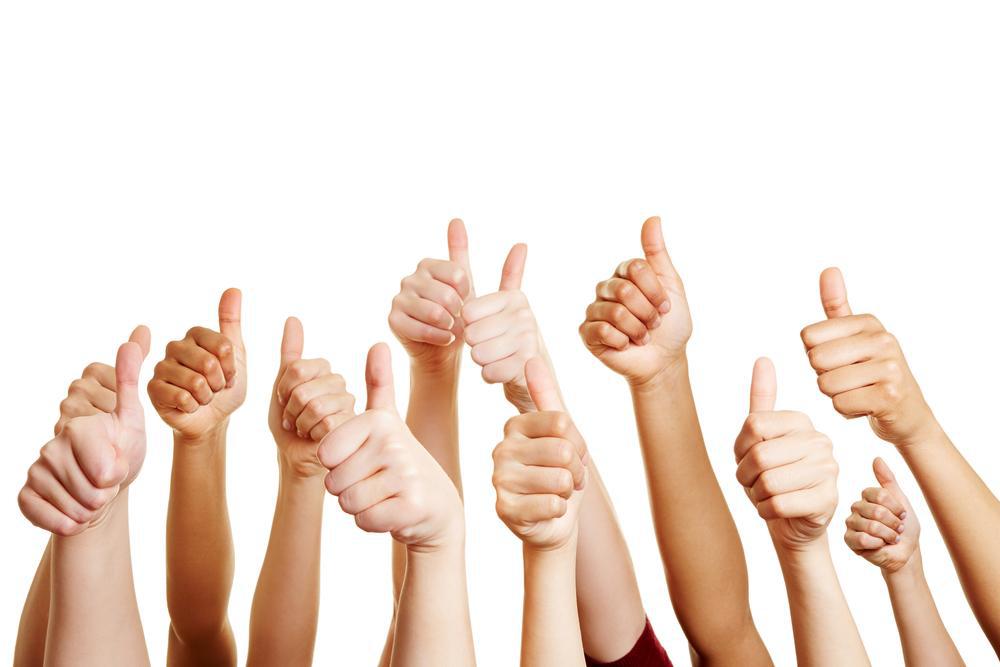 In an Entrepreneur article titled “10 Stories of Unforgettable Customer Service”  author Gregory Ciotti highlights ten unique examples of how exceptional customer service goes a long way. The actions of these businesses provide us with insight into how companies can ensure they keep their customers for life. Below is a story involving Bungie Studios, a game developer, that demonstrates the true impact of going above and beyond for customers.

“The belief that you should do your best to “make things right” with customers in tough situations is a recurring theme among those companies with legendary customer service. That said, even the greats of the customer service world will have a hard time topping this next story.

In another outstanding example of taking care of customers, Bungie Studios, one of the most beloved game developers in the industry, raised the bar for their willingness to take care of their fans.

The story begins with a distraught father whose son had to receive liver transplant surgery around the holidays.

Since being in the hospital left his son unable to play the newest release of his favorite video game franchise, Halo, his dad reached out to Bungie.

The response he received from the company went far beyond what anyone expected!

First, the entire Bungie team signed and sent a card with get-well wishes.

To make up for missing out on playing Halo, the team built him a custom helmet based off of the main character and sent it along with shirts, toys and custom art from the game’s designers.

His father later posted a thank you thread and a collection of images on Christmas day, which was when Bungie visited his son in the hospital and brought the gifts.

“He was absolutely shocked when he saw the custom helmet from Halo Reach! Bungie, you have played a huge part in making this smile! My family can’t thank you enough!”

A great example of going above and beyond expectations, especially when kids are concerned.  When they heard the story of a sick child, they sent notes, special products, t-shirts, and a specially made helmet.  And then, to top it off, they visited him in the hospital.  They made a sick child feel very special for the day. And the fact it was right around Christmas time didn’t hurt.  Of course the story went viral, and the good will is immeasurable.