When Working With Other Cultures, Who Adapts: Them or Us? 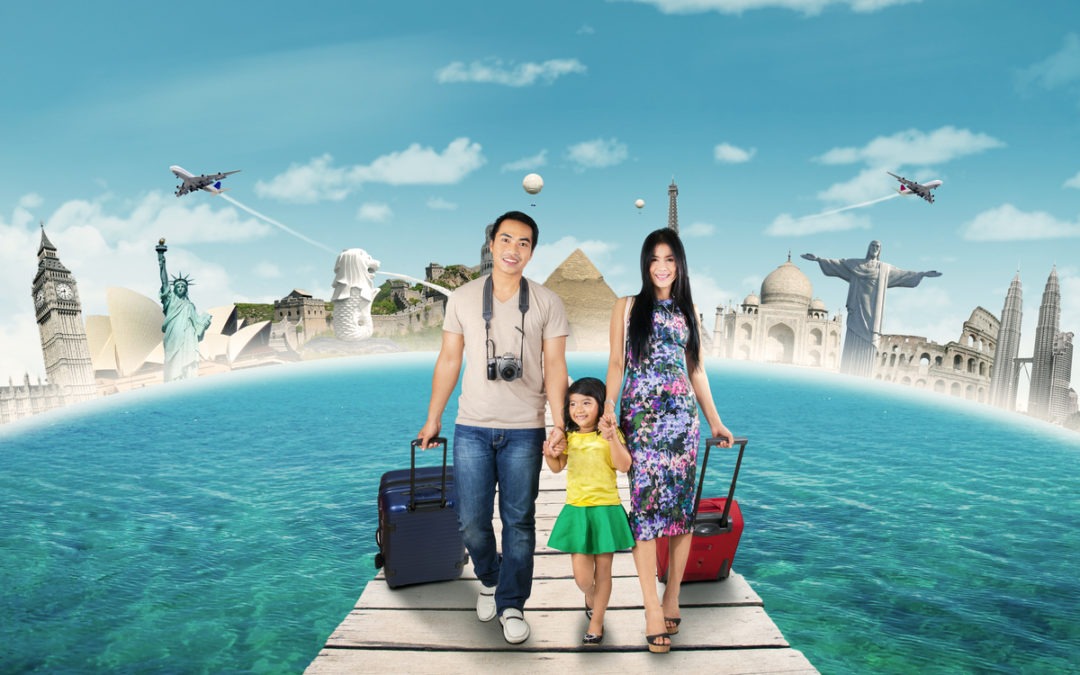 If you read my last blog, you know I am just back from a two-month journey to China and Japan working with some incredibly talented people onboard Royal Caribbean’s Quantum of the Seas. While the majority of our guests were Chinese (97%), the other 3% were International, sometimes from close to 25 other countries, with Australia, Germany, England and other Asian countries (Thailand, Malaysia, and Korea) as the most popular.

The front of house team I worked with were mainly Chinese, while the back of house technicians and support team were from all over the world. North Americans were rare, mostly part of the production casts who entertained on stage. While very few of the guests spoke English, all of the employees were required to speak English, as that was the main language for safety and security concerns.

So how was it to work with other cultures, especially when you don’t speak the language?

In a word, incredible!

A great learning experience that will help in all aspects of my life. I have always said that traveling is the best education one can get, and this was no exception. To be able to try to communicate with people you have only seen in photos and read about opens up doors that I could not have imagined.

The best way to integrate with other cultures is to prepare. Are you going to their country or are they coming to yours? Have you read up on some of their customs? What foods do they prefer? Are they huggers, hand shakers or neither? Do they make eye contact when speaking?

Unfortunately, some of our international guests were not as enthusiastic as I was.

They were not prepared for the differences they encountered and it affected their stay, which was a shame. The international guests who were prepared, and kept an open mind said it was one of their best experiences.

Some of the differences I had to get used to included loss of personal space (they like to get close), people getting on an elevator before letting others off, talking during shows and smoking.

But the biggest takeaway: they love their smartphones more than we do. I know that’s saying a lot, but they are always on their mobile phones, taking pictures, messaging and talking. They make us look like minor leaguers.

When dealing with other cultures, keep these points in mind:

There is so much more to tell, and that will be happening in future posts. But the one takeaway is simple. People are people the world over (I know, what a revelation!) who are looking for the same thing: a chance to live a life filled with dignity, respect, and hope.

There is only one race: the human race.

Are we really that much different?